Photos of the Past

Below are some photos which gradually over time photos from the past.

Stay tuned as I will post photos from the past and maybe some current with time permitting.

Random photos from the collection 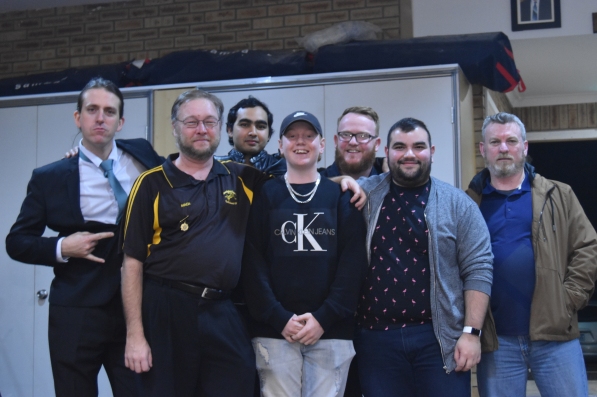 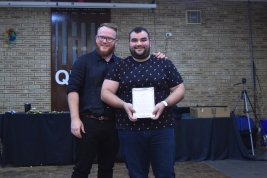 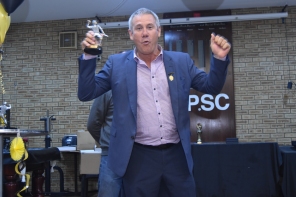 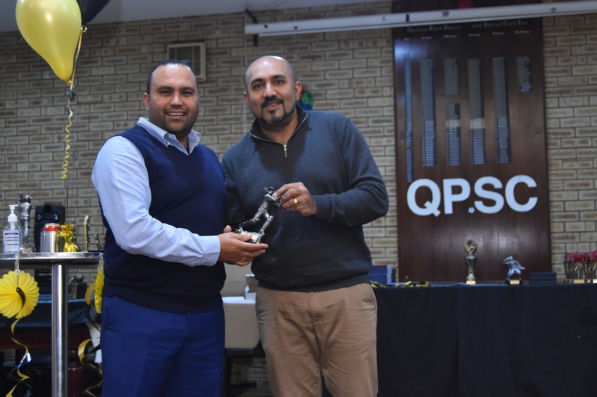 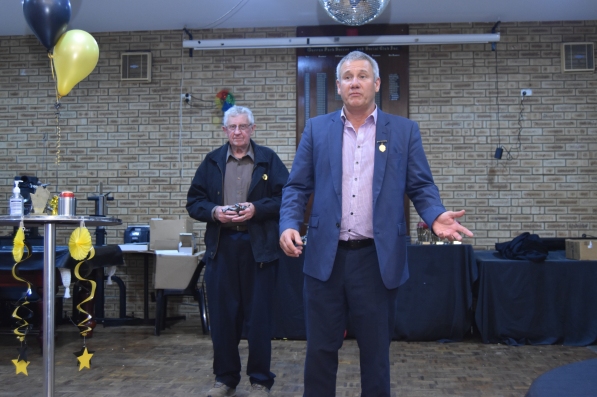 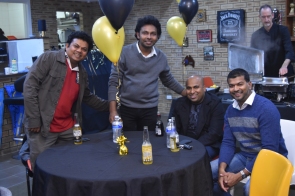 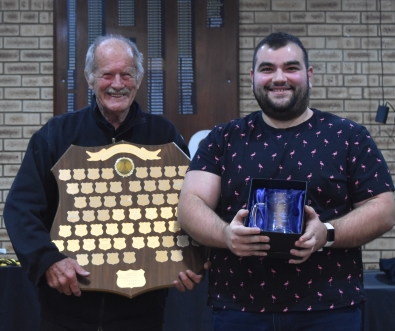 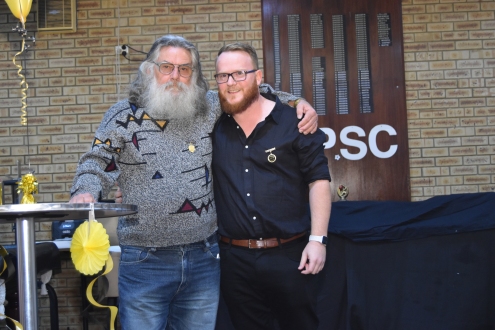 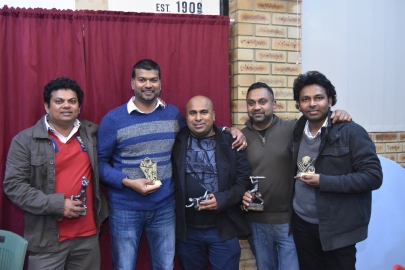 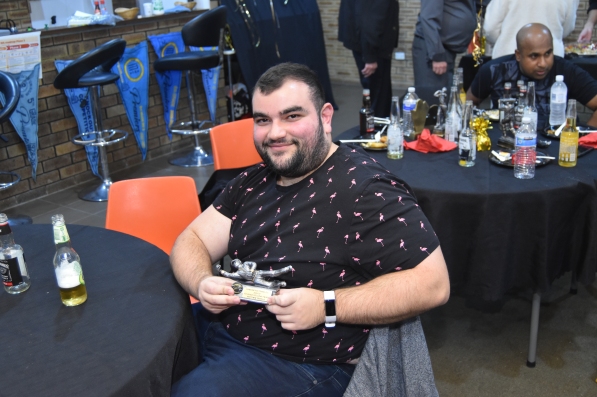 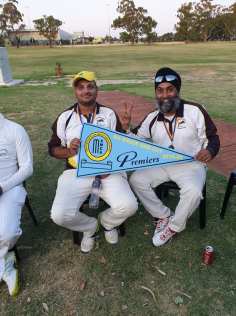 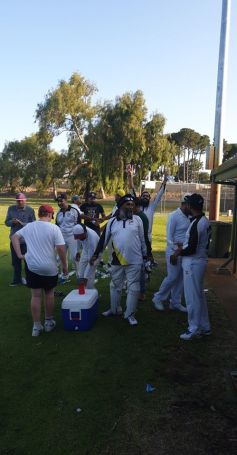 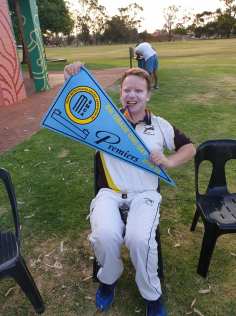 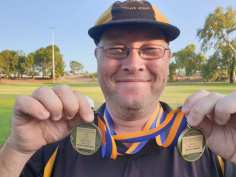 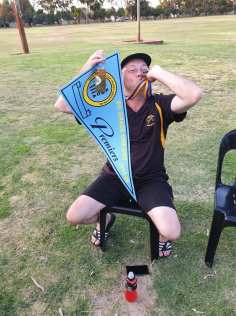 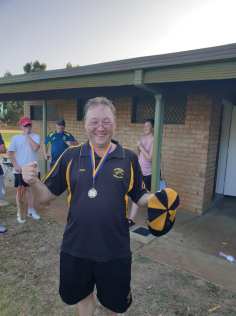 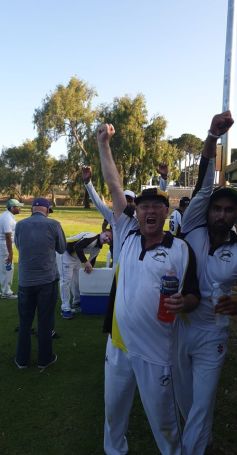 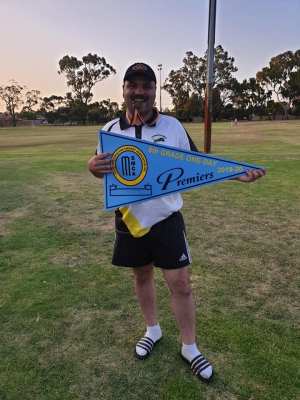 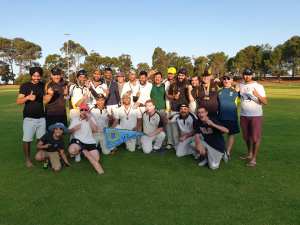 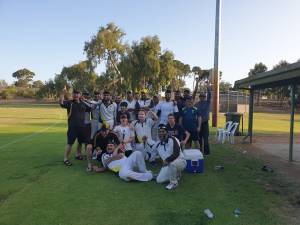 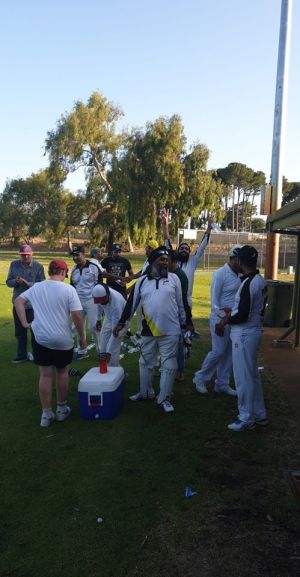 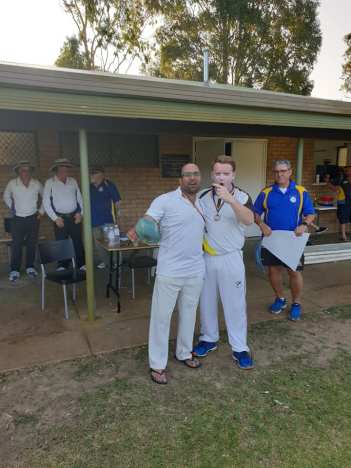 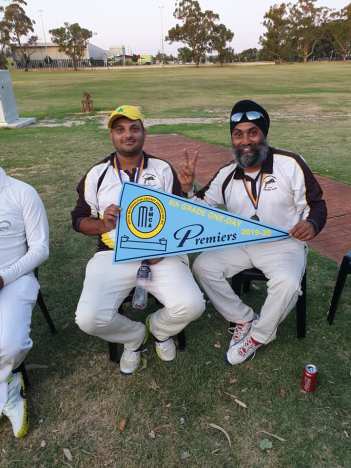 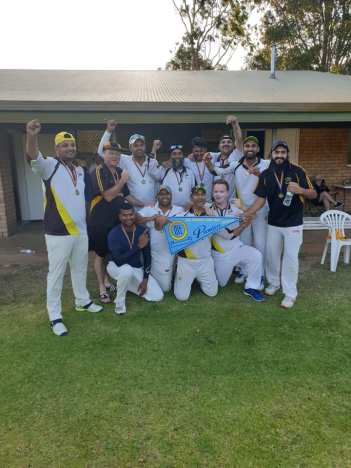 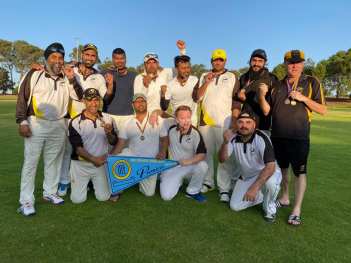 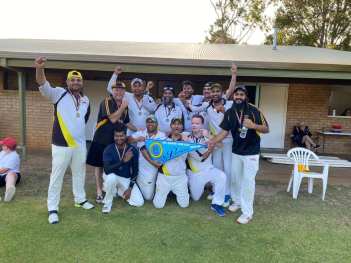 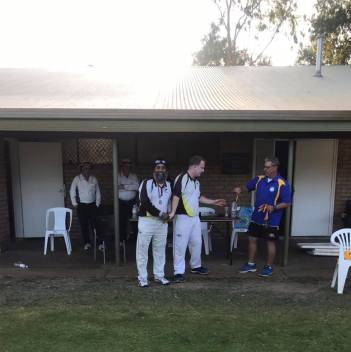 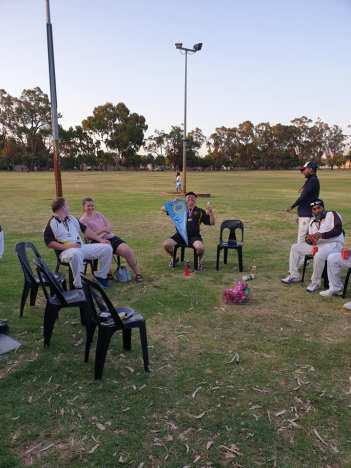 Photos show players and supporters on the day and maybe the odd blurred photo :).

Photos below are from a night of awards which from what I could see was at the Bentley Tavern and Nicholson Bar & Grill in Canningvale.

View all posts by Maca