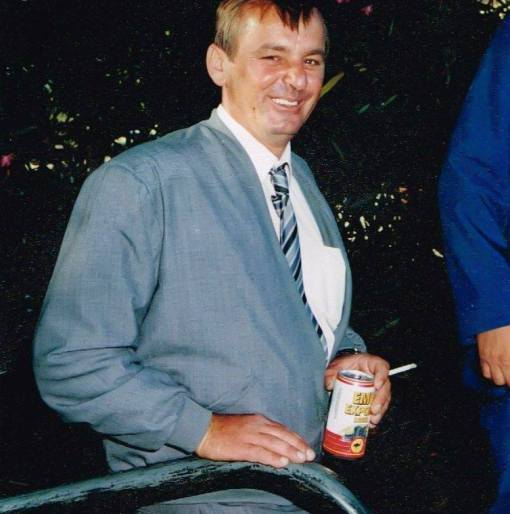 Robyn Stanik Thank you so much for this memory on our wedding anniversary.

💗
Eddy loved his Cricket it was his life xx

Lyn Mac Love to you Robyn such a big hole in your life. Have a wonderful christmas
1

Joan Mclean The biggest and best memory is he found a terrific lady who actually settled him done. ( Sorry Robyn) lol.

Lyn Mac So many memories some cant be printed. Eddie made a passionate loud and lively spectator aside from his own cricket. He played A grade when needed after keeping the selection committee on their toes. Bad knees or not he was in there. So many memories